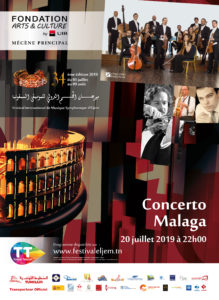 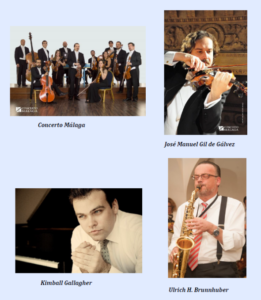 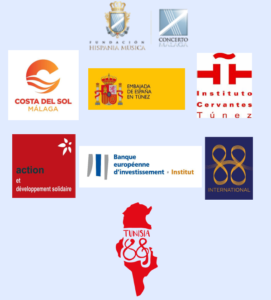 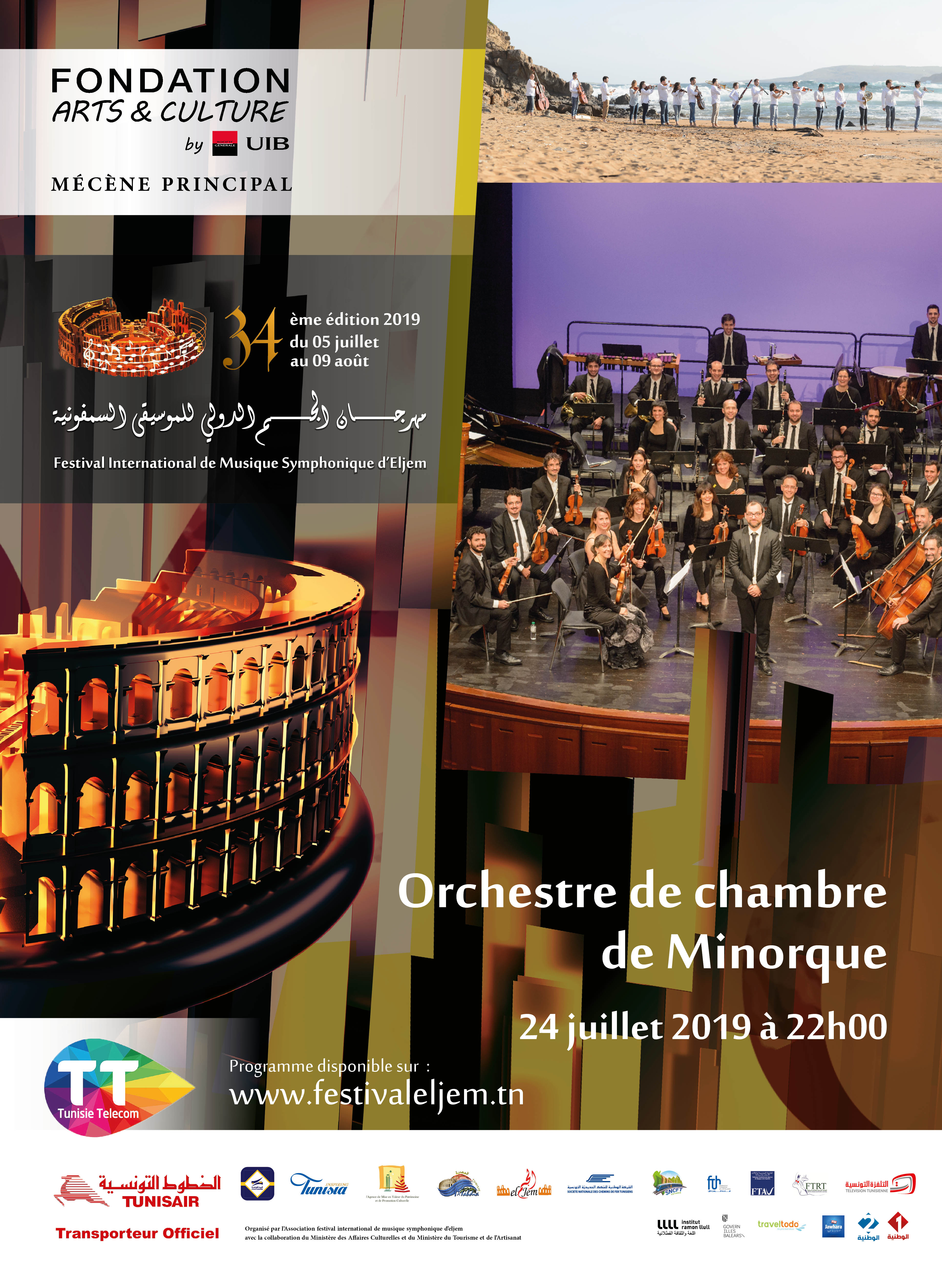 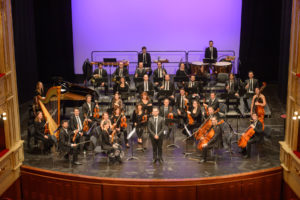 The standing ovations with which the concerts of Cairo Symphony Orchestra were met in both Great Halls of the Vienna Musikverein and Salzburg Mozarteum during its tour to Austria in May 2017, reaffirms the important role of the orchestra as an eminent and unique cultural ambassador of Egypt on the one hand as well as its  contribution as a participant in enriching the serious musical life in Egypt. The orchestra was founded in 1959 under its first principal conductor Franz Litschauer as a development of its forgoing Egyptian Broadcasting Orchestra. Since 1990 and under its music director Maestro Ahmed El Saedi (1991-2003), the orchestra has succeeded in reaching new horizons in both repertoire, outreach to public and artistic level. Works by Bruckner, Mahler, Ravel, Debussy, Bartok, Hindemith, Stravinsky, Prokofiev, Shostakovich and Messiaen have become an integral part of the Orchestra’s repertoire.

Since the integration of A Cappella Choir into the Cairo Symphony Orchestra, both have performed together major works for chorus and orchestra. Handel’s “Messiah”, Mozart’s “Requiem”, Verdi’s “Requiem”, Beethoven’s “Missa Solemins” Ninth Symphony and Mass in C major, Brahms “ German Requiem”, Dvořák’s “Stabet Mater” Mahler’s Second Symphony, Haydn’s “The Creation” and Szymanowski’s “Stabat Mater Delorosa” were performed by the Cairo Symphony Orchestra and the A Cappella Choir.

The season program 20014/2015 opened with performances of all Beethoven’s nine symphonies with new and more authoritative approach by Maestro Ahmed El Saedi. Following seasons included the performance of Beethoven’s 5 piano concerti, all Schumann’s and Mendelssohn’s symphonies.

The Cairo Symphony Orchestra, as part of its mission towards audience with no previous profound exposure to classical music heritage, also performs concerts dedicated to musical education and appreciation scheduled in two separate series of concerts under school and family concerts.

During the past years, the Cairo Symphony Orchestra has regularly toured many European countries with great success. His last performances in the Vienna Musikverein and Salzburg Mozarteum were met with standing ovations. Invitations for the coming seasons include concerts in Germany and China.

Since the beginning of the season 2014/2015, Maestro Ahmed El Saedi is the Music Director and Principal Conductor of the Cairo Symphony Orchestra for a second period.

Concerto for Piano and Orchestra in C minor K. 491 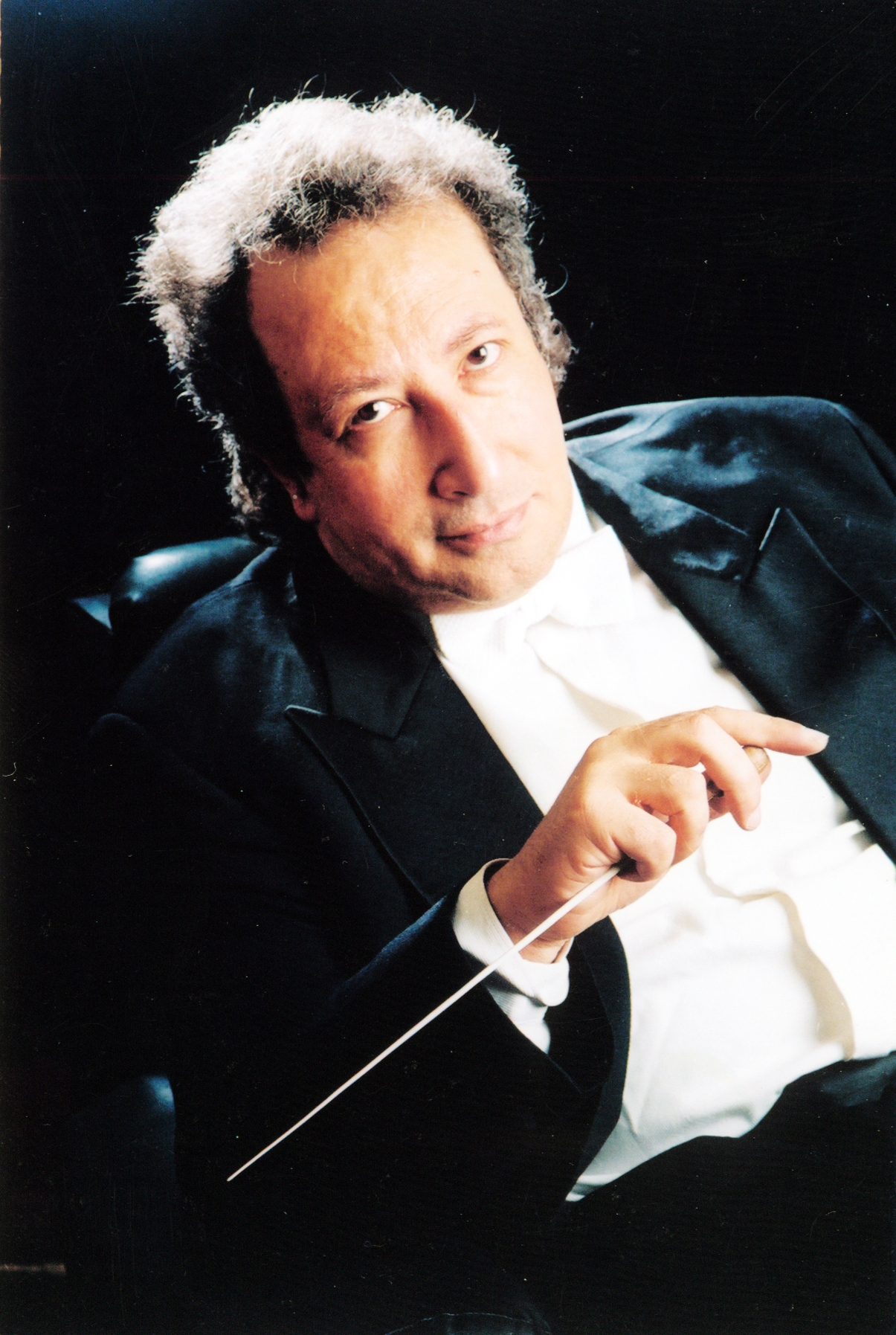 He has studied at the Hochschule für Musik und Darstellende Kunst in Vienna with Othmar Suitner (conducting), Friedrich Cerha (composition) and Franz Eibner (theories of Heinrich Schenker).  He has also studied conducting and musical phenomenology with Sergiu Celebidache in Germany.

El Saedi’s compositions, which have been performed internationally with great success, include works for orchestra, chamber orchestra, chamber music ensembles, voice and works for the media. His Prologue for Full Orchestra commissioned by the Qatar Philharmonic Orchestra was met with standing ovations at its premiere in May 2014.

His achievements have been recognized in a broad range of awards including the Villa-Lobos Centennial Medal from the State of Brazil (1988), the State Prize for Composition (1995) and the State Prize for Outstanding Achievement in the Arts (2000) from the Egyptian Ministry of Culture, and the Austrian Cross of Honor for Science and Art (2004).

Maestro Ahmed El Saedi is the chairman of the Egyptian Philharmonic Society, which, since 2004, has become a platform for presenting serious music activities of international caliber.

He is also the chairman of the Pro Classica Tonkunst Verein in Vienna, Austria since 2012.

El Saedi’s perspective engagements include Aida at the Craiova Opera Festival, concerts with Orchestra Roma Sinfonia and the Quimera Music Festival in Mexico. 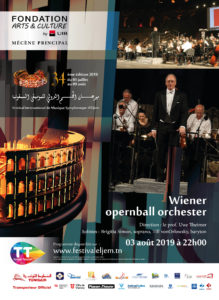 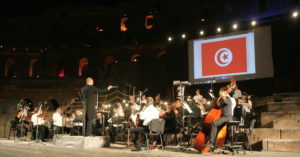 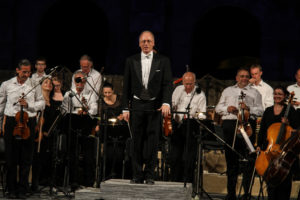 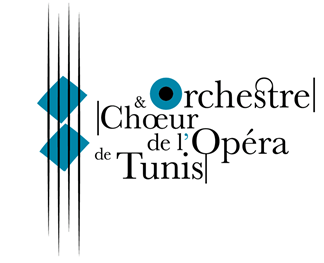 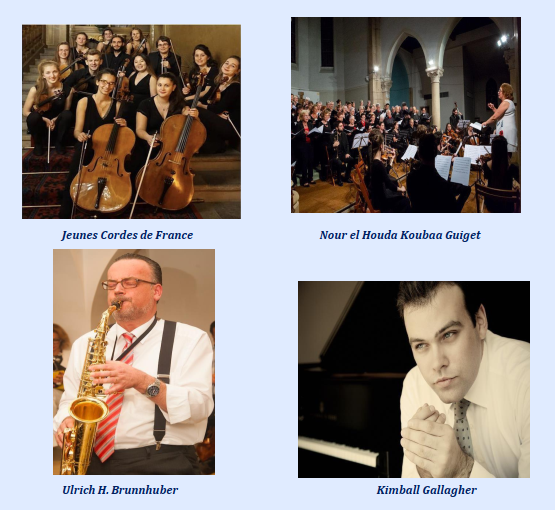 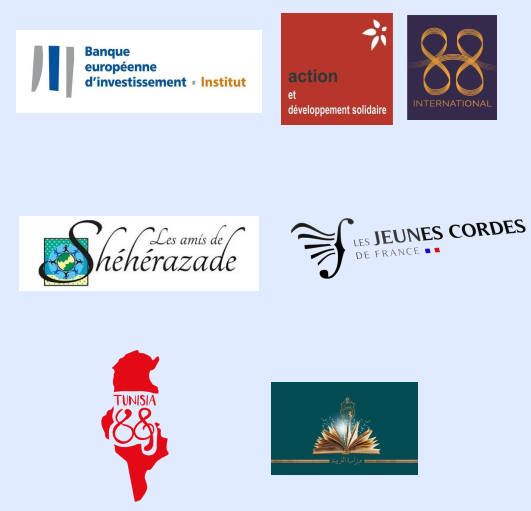